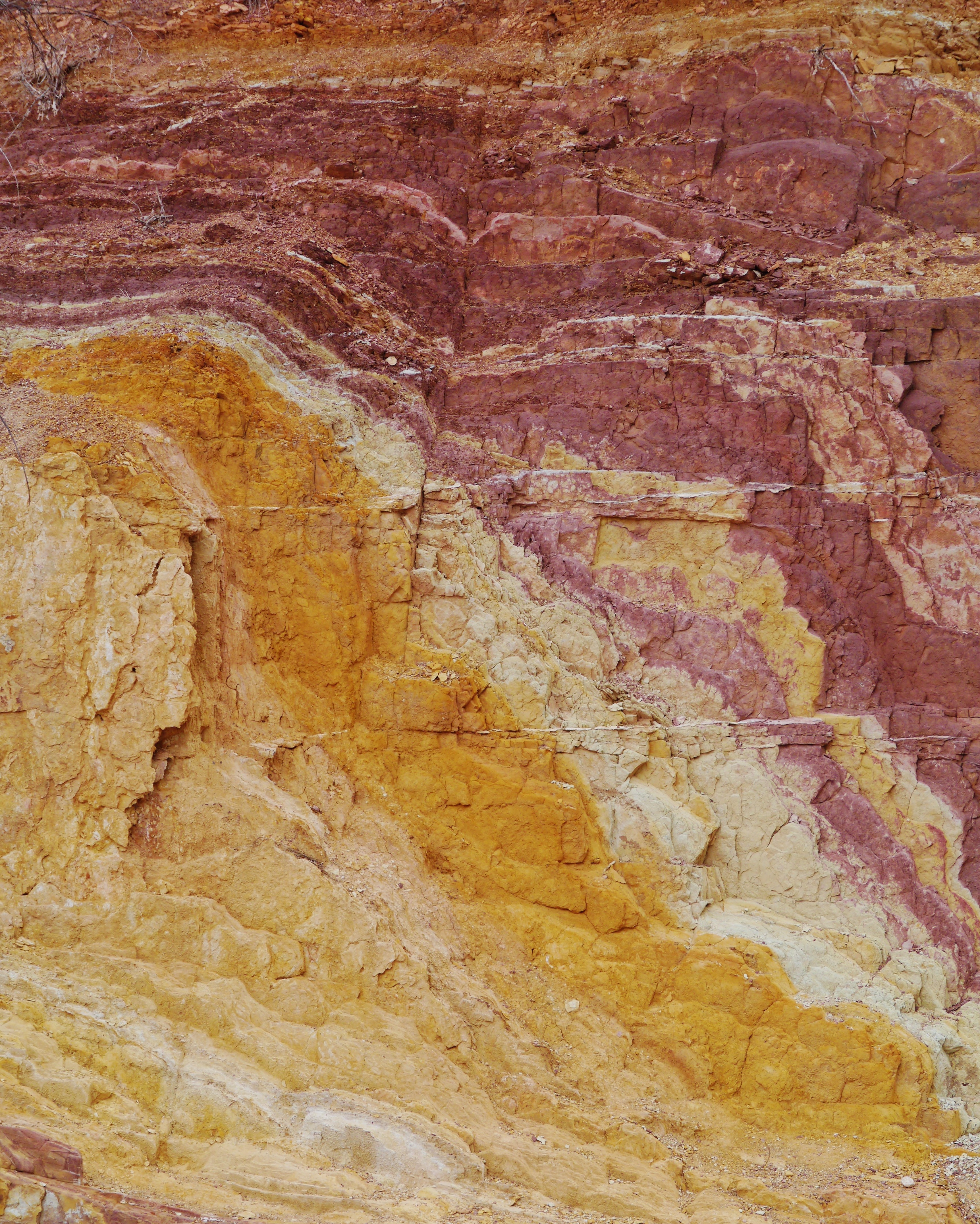 In early 2016, Niche was engaged by Origin Energy to undertake a Cultural Heritage Field Assessment (CHFA) of the proposed solar farm location with representatives of the Barunggam People and the Western Wakka Wakka People. The work was undertaken to ensure Origin Energy complies with the statutory requirement of the Aboriginal Cultural Heritage Act 2003 (ACHA) and the Queensland Heritage Act 1992. In accordance with the ACHA, the project was assessed against the Duty of Care Guidelines and found to be a Category 4 activity requiring further cultural heritage assessment.

A physical inspection of the Project area was undertaken in March 2016. The inspection method was structured to cover as much of the ground surface as possible, focussing on areas that will be impacted by the proposed Project.

The survey consisted of walking straight-line, parallel transects within the Project area boundaries. During the inspection, all visible ground surfaces were inspected for cultural heritage material. Mature trees were inspected for cultural modifications (i.e. scarring). Site locations were recorded by a handheld GPS unit and all cultural material and landscape contexts were photographed. A description of the current condition of the Project area, including any visible and recent significant ground disturbance, was recorded.

The distribution of cultural materials suggested that past Aboriginal activities focussed on the hydrological features in the Project area, namely the tributaries of Braemar Creek. The presence of a scarred trees was indicative that these sites were a common feature of the cultural landscape prior to extensive clearance activities that took place during the past 150 years.

A number of recommendations were made for the future management of the Project area including further cultural heritage work and the installation of exclusion zones. The cultural heritage assessment works were a highly successful collaboration between Niche, Origin Energy, the Barunggam People and the Western Wakka Wakka People.

To find out more about how our team can support your renewable energy project, contact us.