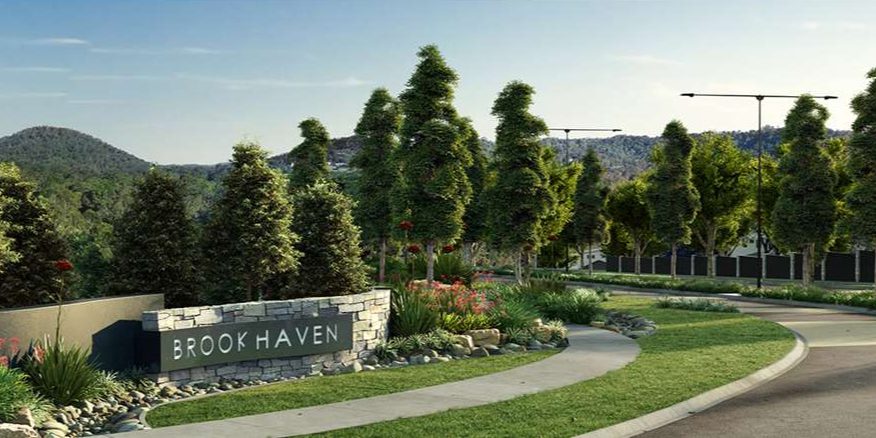 Brookhaven will take shape on a 135ha hinterland-fringed site at Bahrs Scrub, just south of the Beenleigh CBD and 5.4km from the M1 motorway. The community will comprise detached housing lots, a 6,000sqm local centre, and a variety of parks and green spaces.

The heritage interpretation plan has been prepared to ensure the development achieves credits for identifying cultural heritage and identity and enhancing these features to achieve initial certification under the Green Star Communities Guidelines Version 1.1 (Green Building Council of Australia, 2016).

The Brookhaven area has elements of Aboriginal and post-contact historical heritage. The area was settled by squatters and used by timber getters following closure of the Moreton Bay Penal Settlement in 1841, though agriculture and dairying didn’t take hold until the 1860s and 1880s respectively. The area is well known as including an early coach route. The area remained largely semi-rural until well into the latter half of the 20th century.

To find out more about how our team can support your land development project, contact us.