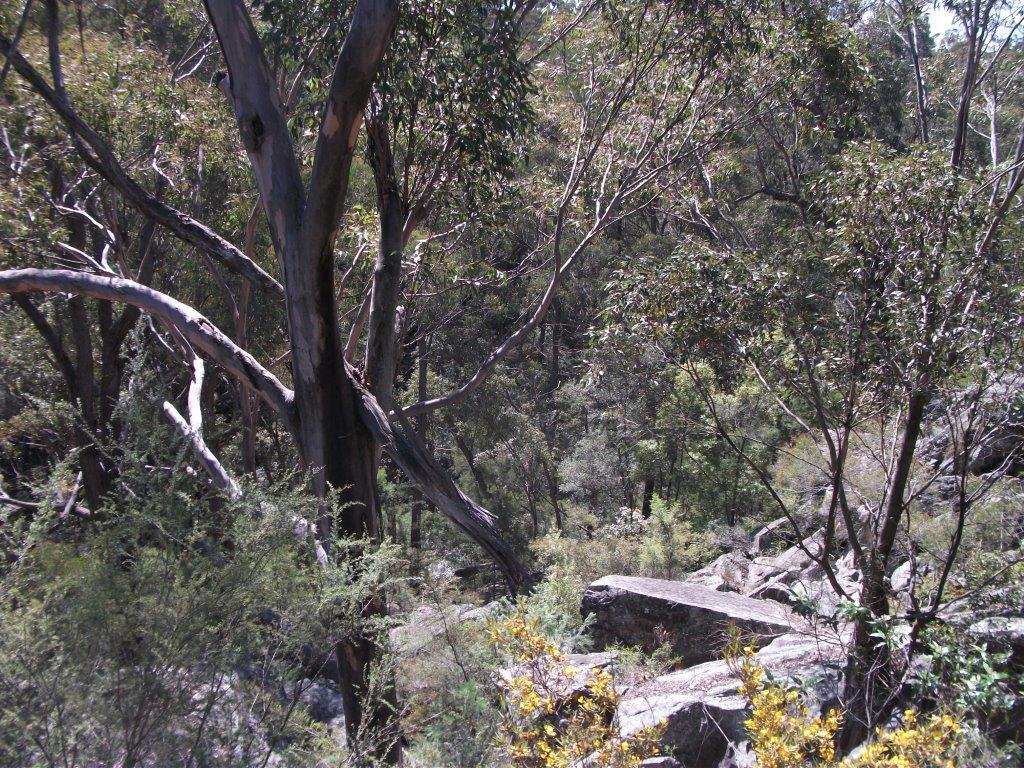 Niche was commissioned by South32 Illawarra Metallurgical Coal to undertake a multi-stage project to establish the Appin West BioBank Site, under the NSW Government’s Biodiversity Banking and Offsets Scheme (BioBanking).

The BioBanking scheme was designed to address the loss of biodiversity values, including threatened species, from habitat degradation and loss. BioBanking is a market-based scheme which provides an opportunity for private and commercial landowners to generate income by managing land for conservation and generating ‘credits’ which can be sold either to offset impacts on biodiversity from development, or to those seeking to invest in conservation.

The establishment of the Appin West BioBank Site is an excellent result for South32 IMC and for conservation.

The Appin West BioBank site at Wilton is an 85 hectare property owned by South32 IMC. The property includes over 60 hectares of native vegetation classified as Shale Sandstone Transition Forest, which is listed as a Critically Endangered Ecological Community.

Niche’s team of Accredited BioBanking assessors and ecological consultants developed and implemented a project plan for South32 IMC to ensure that their application to establish a BioBank site fully satisfied the requirements of the NSW BioBanking Scheme.

The BioBanking agreement for the establishment of the Appin West BioBank Site was executed by NSW Office of Environment and Heritage in January 2017. South32 IMC will manage the site for conservation and be able to generate income by selling credits on the biodiversity market.

“The establishment of the Appin West BioBank Site is an excellent result for South32 IMC and for conservation. I believe there will be many more sites established in the future,” said Niche director, Matthew Richardson.

Read more about our Environmental Offsetting service, and to discuss how our team can support your project, contact us.