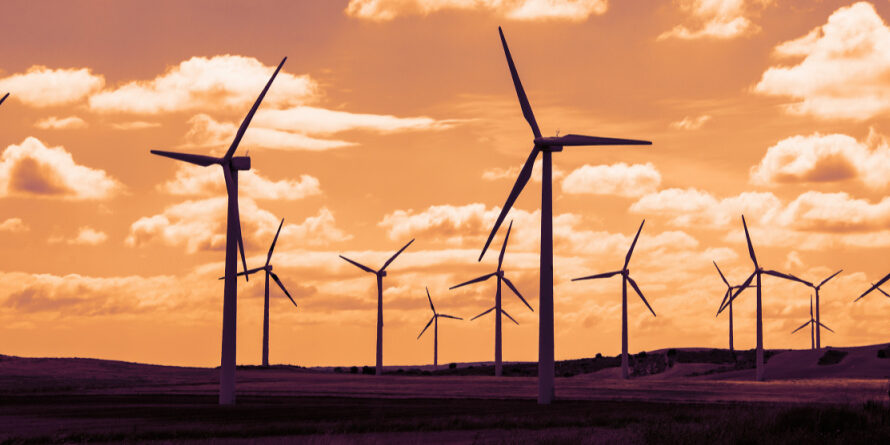 A lot has been said recently about the state of Australia’s energy generation transition. Plans are being announced at all levels of State and Federal government. Private industries are announcing new MOUs and investments based upon new or revised ESG governance positions – and so it goes on.

The transition to renewables is happening!

Collectively, Australia has made a good start. However, we are at the beginning, and there is plenty yet to achieve on the journey to replace fossil fuel energy generation with 100% renewables.

Fortunately, thanks to the coordinated efforts of Australian east coast state and territory governments, the transition is happening and it’s virtually unstoppable!

Let’s talk about your project…

At Niche, we can certainly attest to the fact that government and private industry are moving to take advantage of incentives and opportunities.  And – in line with our values – we are committed to doing our part to help sustain our environment, as we continue to be involved in the transition to renewable energy by supporting our clients and their projects through delivering good environmental and community outcomes as key components of our work.

Our multidisciplinary team of consultants has considerable experience in providing biodiversity, environmental and heritage advice to support projects in energy transmission. Recent project collaborations position Niche across a wide range of renewable projects, supporting our clients in wind, solar, and pumped hydro, and with upgrades to new medium and high voltage transmission lines across eastern Australia.

If you would like to open a discussion about energy transition in general, or the aspects summarised below, or about how Niche can support your project, contact us.

Australia’s East Coast Energy Transition: Six key points highlighting where we are now, and what the future looks like …

1) Yes. There is tangible energy transition action on the ground now

The Clean Energy Council’s ‘Clean Energy Australia Report 2021’, issued in March 2021, reported that “in 2020, renewable energy was responsible for 27.7 per cent of Australia’s total electricity generation, the first time that more than a quarter of the country’s energy came from renewable sources. This was an increase of 3.7 percentage points compared to 2019.”

2) Roadmaps do convert into actions and outcomes

The pace of development in renewable and distributed energy generation has been faster than anticipated in the 2018 ISP and this has resulted in AEMO, in the 2020 ISP, developing – through extensive consultation – plausible energy generation transition futures for eastern Australia. These futures include:

The ISP modelling confirms that the least-cost, least-regret transition of the national energy market (NEM) is from a centralised coal-fired generation system to a highly diverse portfolio dominated by distributed energy resources (DER) and variable renewable energy (VRE), supported by dispatchable resources and enhanced grid and service capabilities, to ensure the power system can reliably meet demand at all times.

The 2020 ISP considered 35 possible ‘Candidate Renewable Energy Zones’, based on initial assessments of their resource, technical and economic parameters. The 2020 ISP has become the foundation of the actionable roadmaps for eastern Australia’s power system.

In the 2020 ISP, major network investments beyond those currently committed were identified as required by 2040, to strengthen the NEM and to deliver significant resources and market benefits. As such, AEMO identified six major projects and one minor transmission network project as having the most merit:

In November 2020, the NSW Government released their Electricity Infrastructure Roadmap, outlining the steps required to support the transition of the electricity system to higher levels of renewable generation.

The roadmap’s stated objective is to achieve up to 12 GW new energy generation capacity, and $32 billion in investment by 2030.

Industry is displaying a willingness to invest in NSW REZs:

Queensland Government has committed to a target of 50 percent renewable energy by 2030:

CleanCo Queensland has set a target to support 1,400 MW of new renewable generation by 2025, contributing to Queensland’s 50% renewable energy target by 2030. Additional initiatives and substantive funding include:

James Ha, writing on behalf of the Grattan Institute, hypothesises that a possible outcome is ‘Net 100% Renewals’ — the energy transition journey becomes harder near the end, with each percentage point between 90% and 100% renewable more expensive to achieve than the previous.

There is certainly tangible energy transition action on the ground, right now.

It’s possible — and potentially more economical — that we would meet almost all additional future energy generation demand with renewable energy, but keep some fossil fuel capacity as a low-cost backstop.

Purchasing carbon credits to offset the small amount of emissions produced in a 90% renewable NEM is likely to be cheaper in the medium term than building enough energy storage — such as batteries or pumped hydro dams — to backup wind and solar at all times.

AEMO’s 2022 Integrated System Plan (ISP):  Upon consultations on input, assumptions, scenarios and ISP Methodology being completed, the AEMO draft 2022 ISP final reports have now been published for review. The final 2022 ISP is due for issue on 30 June 2022.

So with all rhetoric aside: There is certainly tangible energy transition action on the ground, right now.  We literally do not have long to wait until ‘Net 100% Renewals’ in 2030/2035 or for ‘100% Renewables’ to be achieved.

Preserving Brisbane’s history in collaboration with the University of Queensland
November 28, 2022
NEWS CATEGORIES
Go to Top