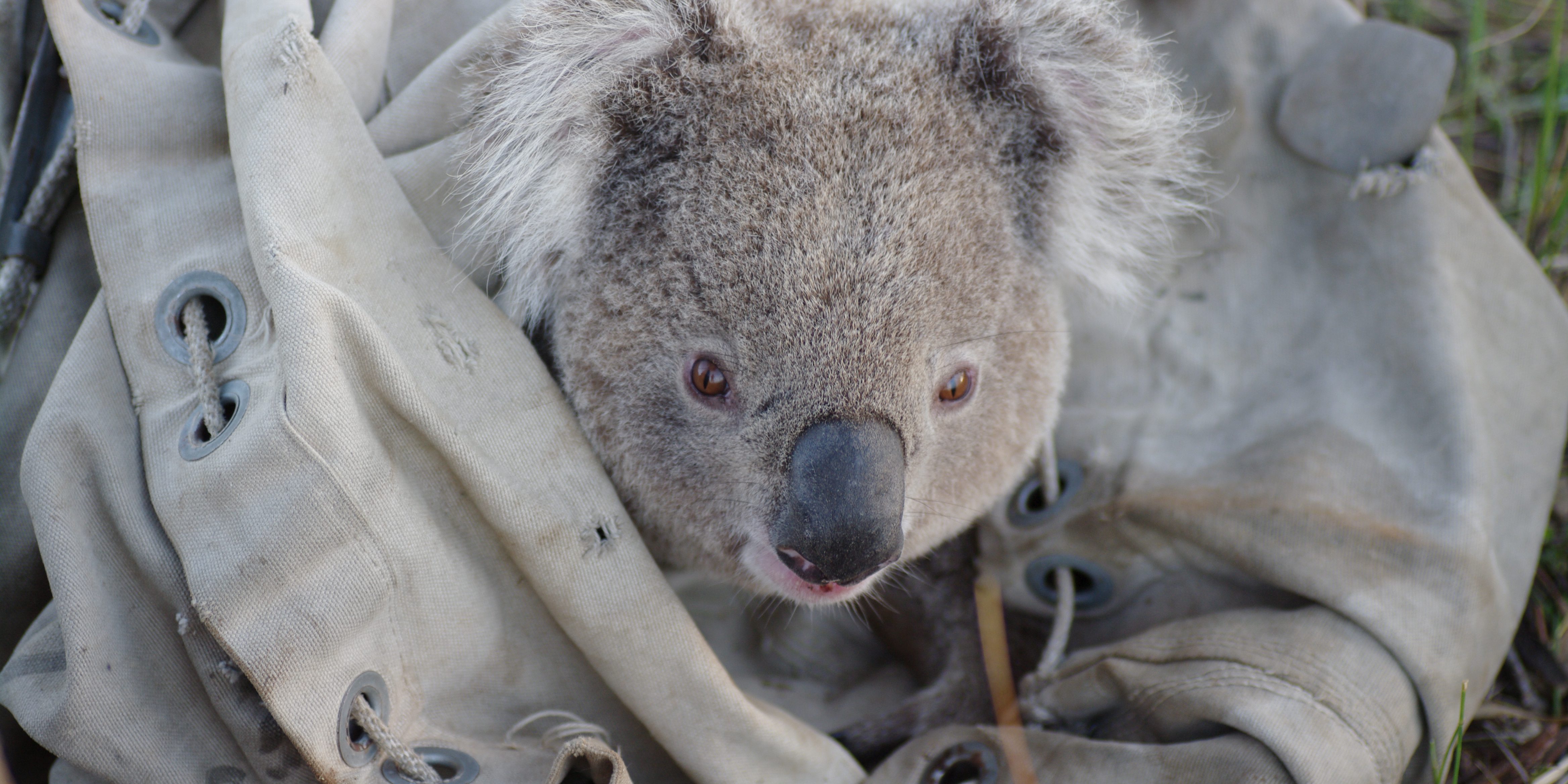 Coastal wildlife will face one of the most certain impacts of global warming; that of changing coastlines caused by sea-level rise. While not a coastline-dependent species, many of the recognised strongholds of the Koala occur in low elevation coastal areas.

The Port Stephens population of the Koala was once considered a stronghold for the species. However, significant population decline has been documented and is projected to continue for the population occurring on the Tilligerry/Tomaree peninsular due to the pressures of wildfire, dogs, increased vehicle traffic and other risks associated with urban expansion and intensification.

In his paper, Niche research zoologist and fauna specialist Matthew Stanton contends that the preferred habitat for the Koala will be lost or degraded due to the additional pressure of rising sea-level.

Happy Holidays from Niche! Our office will be closed from Friday, 23 December, until Monday, 9 January 2023
January 11, 2023
NEWS CATEGORIES
Go to Top