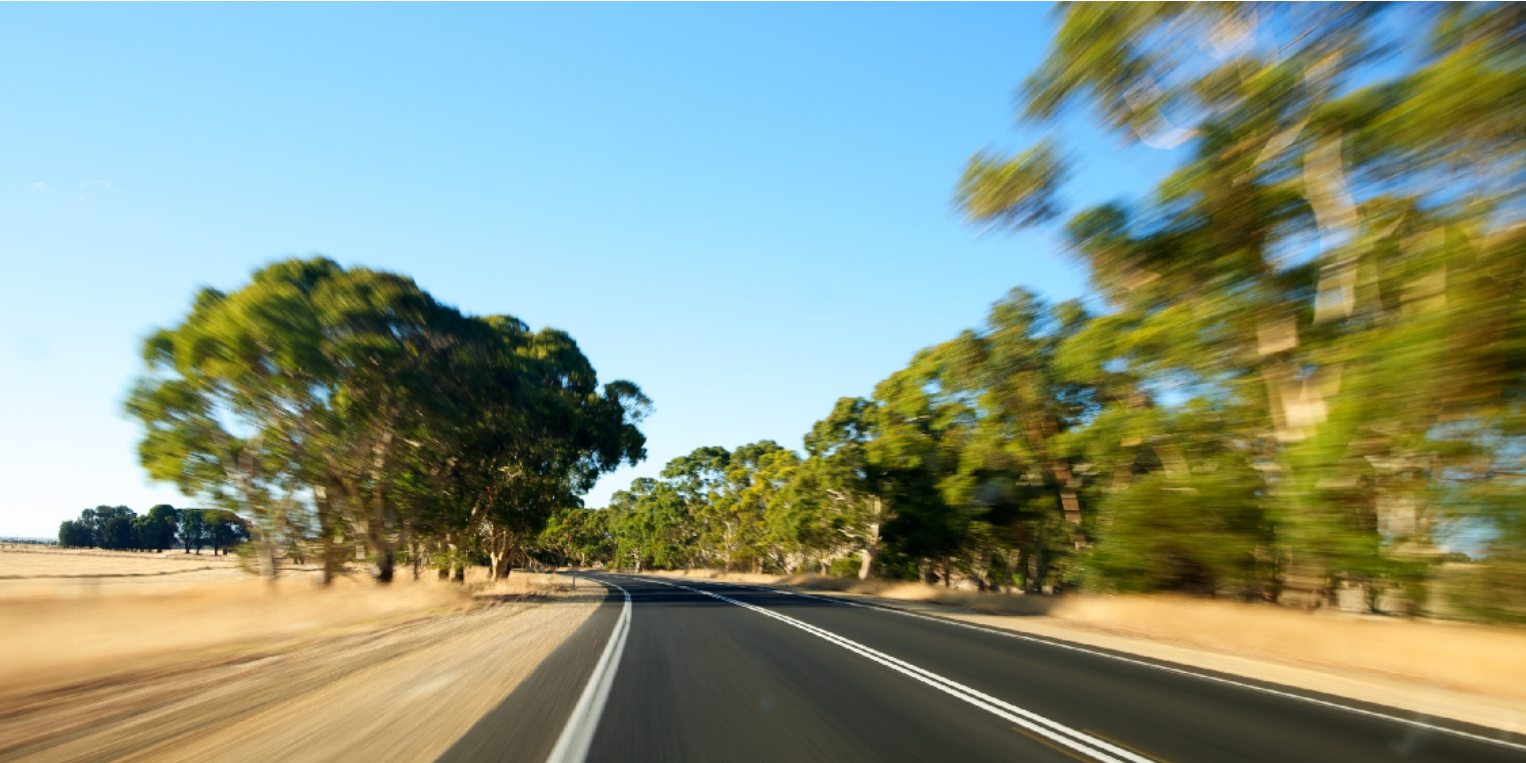 “This has certainly been a much-anticipated project for people in the Hunter region, with the 40 kilometre Hunter Expressway expected to cut travel times by up to 28 minutes on the trip to Newcastle,” Mr Truss said.

As appointed ecologist for the Hunter Expressway, Niche director Dr Rhidian Harrington’s involvement in the project began a decade ago during the planning and design phase.

For over six years Rhidian managed the ecological components of this project during the design and approvals stages, including targeted flora and fauna surveys, impact assessment, mitigation design, offsets, environmental management plans and a Referral.

There were numerous and significant ecological issues on this project and Rhidian worked closely with the RMS engineers during the design phase to minimise any impacts. Rhidian was also required to complete an Environmental Assessment and Species Impact Statement (SIS) for the associated electricity adjustments for this project.

Niche boosts board with appointment of three Non-Executive Directors
August 10, 2022